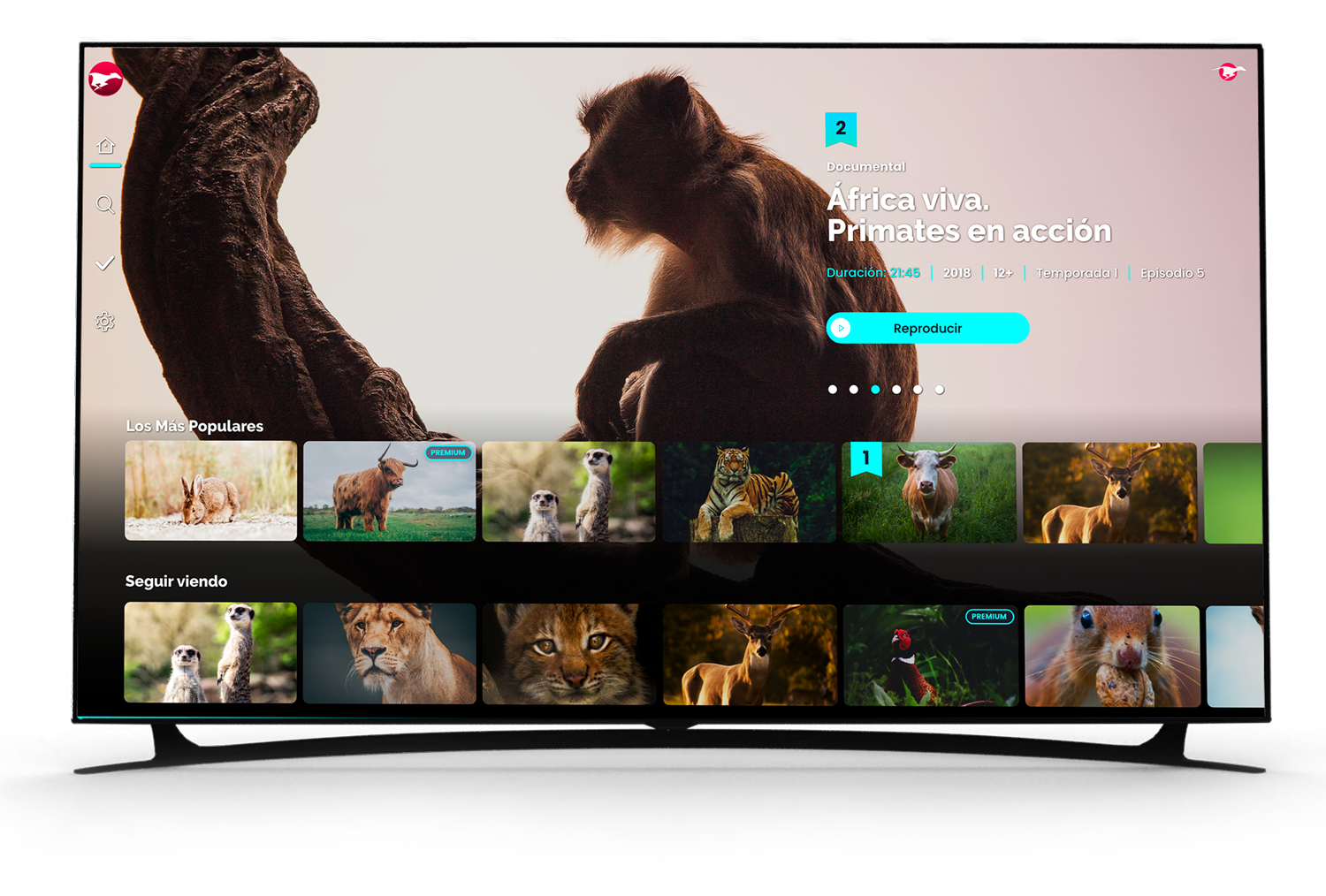 We develop complete video platforms including the CMS, the backend and the front apps. We build our solutions with special focus on the user’s experience, high performance and complete end-to-end securization. 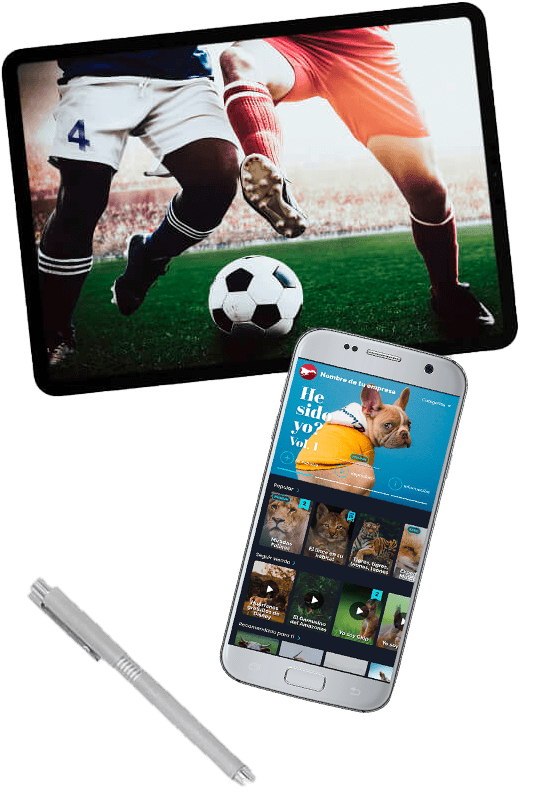 At Tyris.tv we work with the latest technologies to build your own digital applications, such as:

We manage the entire life cycle of a project, including the final certification of the app store. We provide evolving support and maintenance, ensuring business continuity and perennial evolution.

We work in an iterative, agile and collaborative way, starting with several on-site workshops to develop ideas into first designs and prototypes.

We develop “natively” without the use of any kind of frame. We provide full IP and transfer the source code to our clients at the end of each project.

We implement testing and quality control mechanisms for all of our applications.

The evolutionary development in this type of platforms is necessary in order to adapt to environmental changes. We accompany the product in all its phases.

Our experience is our guarantee

Our solutions are built on a core validated by millions of users, ensuring system stability against peak requests and maintaining low latency response on server. We architect the developments in a specific way for each project, always guaranteeing an optimal user experience. 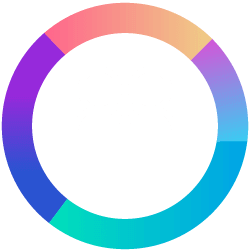 Downloads are multipurpose ranging from users of Smart Tv, Smartphones and Apps 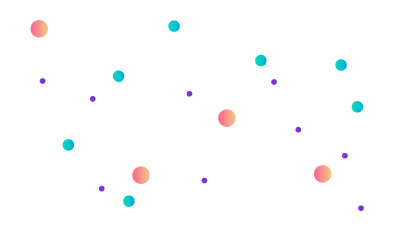 Users are global reaching connections from anywhere in the world.

Accessibility and user experience are consolidated as one of the most important subscription drivers, before an audience in which the smartphone captures more consumption time and social applications struggle to retain the user’s attention time. These are some of our examples of how to generate content through Smart Tv, Smartphone or Web to achieve the success of the project.

Galgo
Over The Top platforms are those that transmit information to electronic devices connected to the web. With Galgo, you can build your own professional corporate platform quickly and easily.


Learn More
Media
MEDIA is a project aimed at applying innovative technologies such as semantic analysis of videos based on image processing, ML techniques for automatic clipping and recommender systems and artificial intelligence technologies applied to natural language processing.
Learn More
Sweet California,
Coca-Cola Spain
& Sony Music
Linear interactive video made for Coca-Cola Spain and Sony Music Spain with the collaboration of Sweet California. The web collects the user's data such as name, address and several pictures from Facebook, to compose a video-montage that integrates Sweet California and the user in the same scenario, in the purest science fiction style.
RedBull batalla de gallos
In the Red Bull Batalla de los Gallos APP you can rehearse, practice and improve your rap improvisation skills and share them with the rest of the world. The role of tyris consisted in programming the challenge execution module, by recording video and overlaying texts in real time.
Previous
Next